I have been raising America's oldest breed of sheep for over 18 years in Great Falls, Montana. I have a large flock of registered breeding ewes and rams from diverse bloodlines. 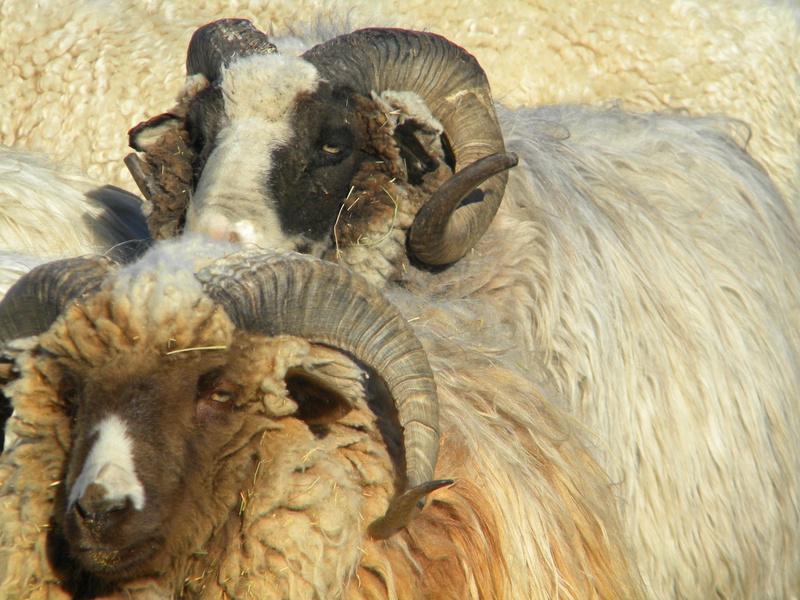 Over 400 years ago, Spanish explorers brought the Navajo-Churro sheep to the new world, this beginning their story. Through trades and raids, the Navajo people acquired sheep from the Europeans. They nurtured and cared for their sheep and let their flocks grow. However, when America was plagued for a demand for fine wool and meat to supply the California gold rush, America's oldest breed of sheep was sent west where they were slaughtered and crossed with fine wool rams, such as Merinos. 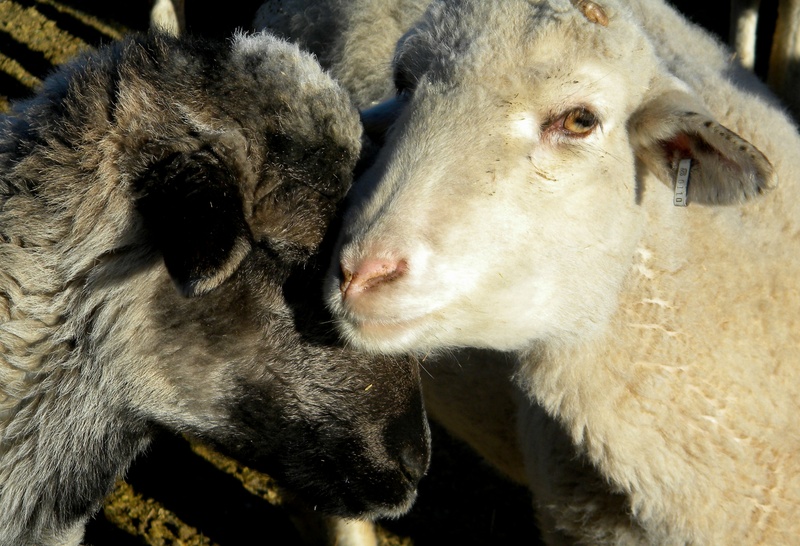 As settlers came upon Navajo lands, the people resisted which prompted the government to send them on "The Long Walk" to an internment camp at Bosque Redondo, New Mexico , where many people died. The flocks of sheep and goats left by the Navajos were slaughtered and destined to rot in the sun. Along the way to New Mexico, some Navajos escaped and hid their sheep in remote canyons and valleys. Conservatives began collecting the "original" churros and began to bring them back from the brink of extinction. It is because of these people that the breed remains today.
Here are some quick facts on the Navajo-Churro breed:
-Very rare, and were recently taken off the endangered species list 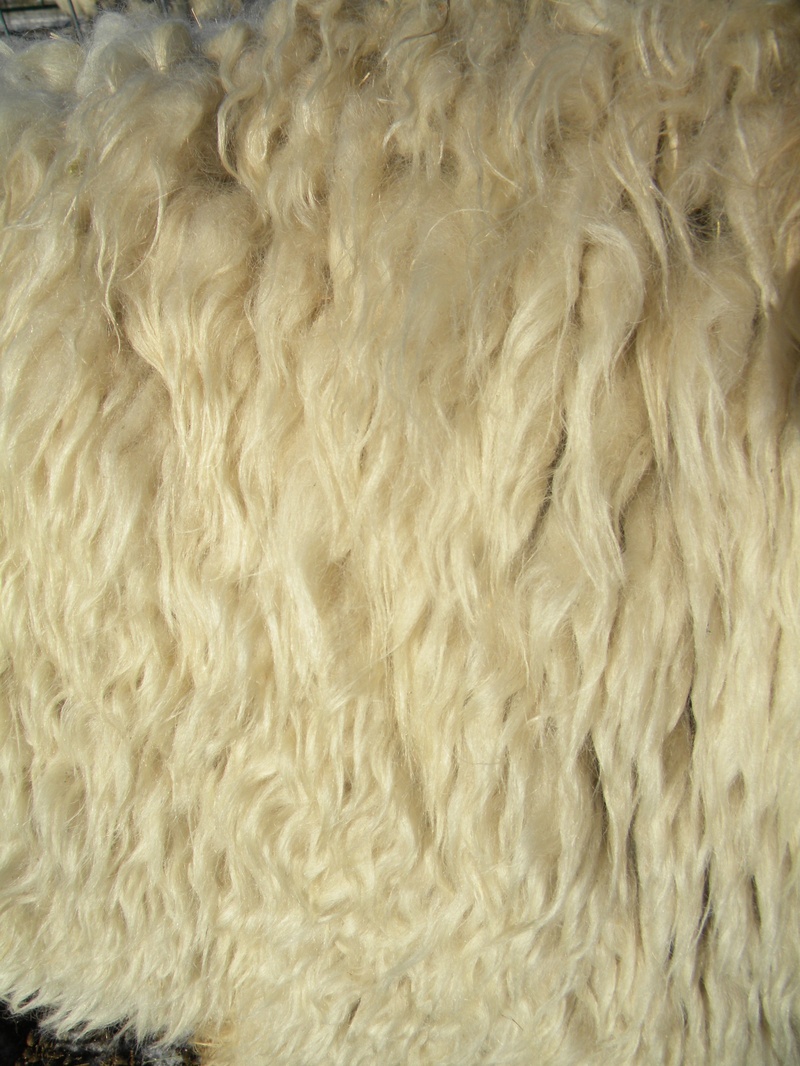 -The ewes make excellent mothers and are great milkers
-Their meat is lean and very sweet flavored and is considered a delicacy
-They are best known for their wool, which is double coated and GREAT for spinning and weaving!  -They come in nearly every natural color you can think of -They love eating noxious weeds like knapweed, American licorice, and leafy spurge
-They each have a very unique, and friendly personality
-They have a polycerate gene that allows both rams and ewes to be horned, and they can have up to 6 horns! (sometimes even more!)
-My whole flock is registered with the Navajo-Churro Sheep Association
They are a very unique breed and deserve a second chance after nearly going extinct. They have stood the test of time being the first breed of domestic sheep in America, and over 400 years the breed has barely changed at all. If you would like more information on them just let us know! 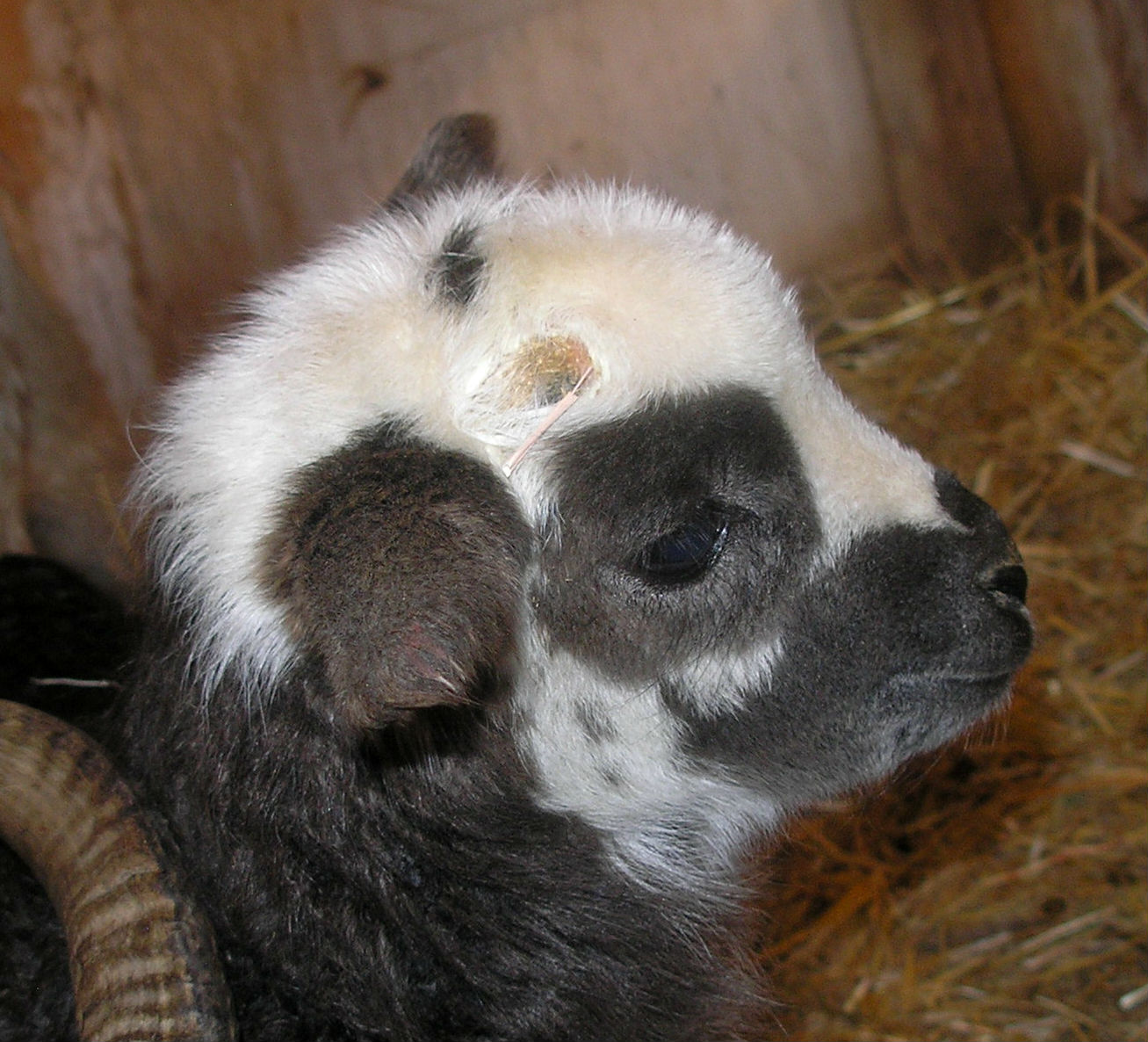 In addition to Navajo-Churros, I  also raise Silver Penciled Hamburgs and Honey Bees.

I have also raised the following:

3 breeds of Peacocks, Quail, over 17 breeds of Ducks & 2 breeds of Geese